Explore the world of truly versatile and effective-beyond-belief “soft” products from StarWind. From our trailblazer software-defined storage solution, Virtual SAN, to the simplistic yet multidimensional Virtual Tape Library. Whatever your needs — small deployment or enterprise, — StarWind offers fault tolerance, ease of management, automated object storage and cloud tiering, and more with transparent licensing at a reasonable price.

It is a hypervisor-centric hardware- and hypervisor-agnostic software-defined storage solution. StarWind VSAN creates a fully fault-tolerant and high-performing storage pool that is purpose-built for the virtualization workload.

Deployed by default from a Windows-based installer, or for fast and easy evaluation – a pre-configured VM appliance for Hyper-V
Achieves fault-tolerance on a minimalistic two-server setup. Features high performance on commodity hardware
Supports two deployment scenarios – “Hyperconverged” and “Compute and Storage Separated” (or simply “Converged”)
StarWind VSAN for Hyper-V is the most universal SDS solution on the market that seeks to create ultrafast and sustainable IT infrastructures instead of squeezing out money from its customers.

StarWind VSAN for vSphere liberates its users from strict hardware compatibility lists (HCLs) and “feature walls,” granting the ability to make the most out of the customer’s existing resources and needs.

StarWind VTL meets regulatory requirements, significantly decreases backup cost, and keeps the performance of the system stable by increasing the speed of the backup process. 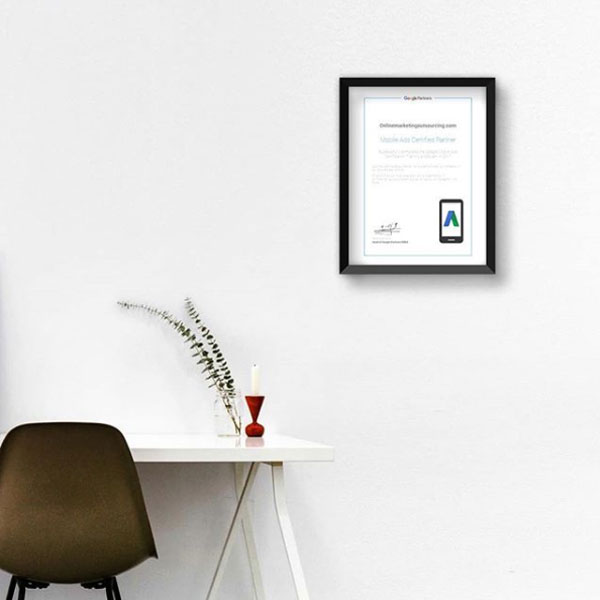 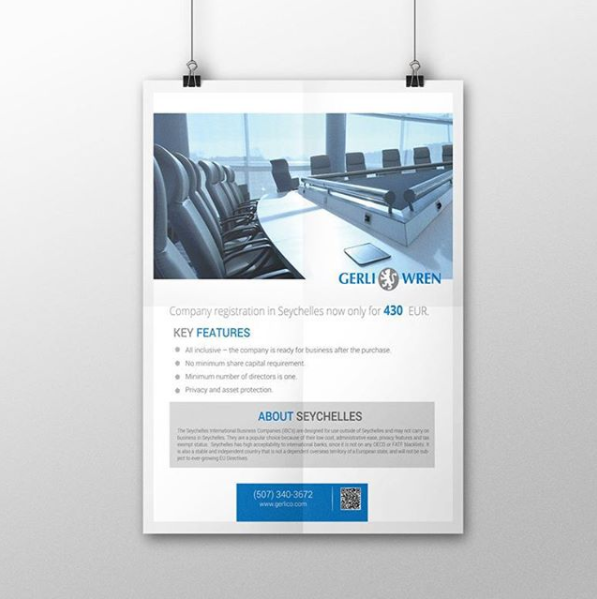